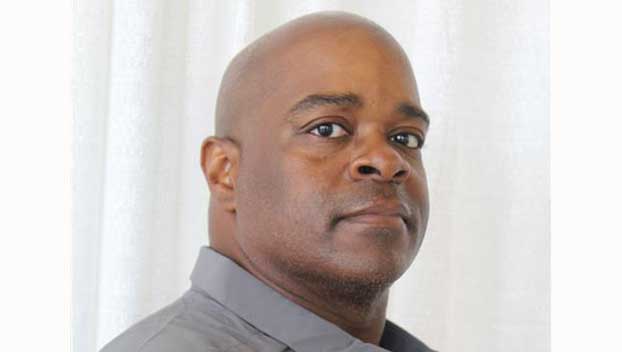 Memorial Head Coach Brian Morgan values experience almost as much as any other trait in a player, and the same goes for coaches.

The Titans’ new offensive coordinator, Marcus Graham, has plenty of experience, which will help the team in several ways.

Graham is familiar with Memorial’s program since he stood on the opposite sideline for two seasons as the head coach for Beaumont United.

“Having played Memorial in back-to-back years and knowing Coach Morgan, I feel like this is a program on the rise in Southeast Texas,” Graham said. “He has it going in the right direction. In our conversation, I thought I was a good fit. I know the area and I worked with kids like this at United and when I was in Duncanville.”

Graham, who is a Beaumont native, took over after previous offensive coordinator Rashard Colquitt accepted the same position at Adline Nimitz.

“To me, the more head coaches you can have, the better,” Morgan said. “He is a guy that has been in a lot of situations. That just gives me another person to bounce ideas off of, not necessarily from a football side of things but from a team management, schedule and program wise. I can bounce stuff off him because he has been a head coach before. I can ask guys I trust the same thing, but they haven’t been in that situation.”

The Memorial offense will have a bit of a personnel overhaul with many of the known names graduating this past spring. Morgan and Graham said the play and style remains the same.

“We have talent,” Graham said. “They are just young. We have some guys that are going to have to step up in key positions. We have some dynamic talent. You just hope it grows throughout the season and that they get better each game. They will gain more experience as the season goes on. We want to get to the playoffs and keep going.”

Graham will work more specifically with the offensive line, which features one of the area’s most talented linemen in Cayden Bowie, who recently committed to play for the University of Houston.

“He is really a bell cow,” Graham said of Bowie. “He has great work ethic. He leads by example. Anytime you have a guy like him, it makes everyone else around him better.”

Graham said he has high expectations for Memorial, comparing the program to Duncanville, where he was an assistant coach. During his one year with the Panthers, the team went to the 6A state championship game, where they lost to North Shore.

“At Duncanville, the motto was 16-0,” Graham said. “That is how you have to play. Everything we do is to be 16-0. I don’t like to set particular goals, but we want to get better week in and week out, no matter who we play. You have to take a step forward. I think if we can continue to do that, we have a chance to be very successful.”