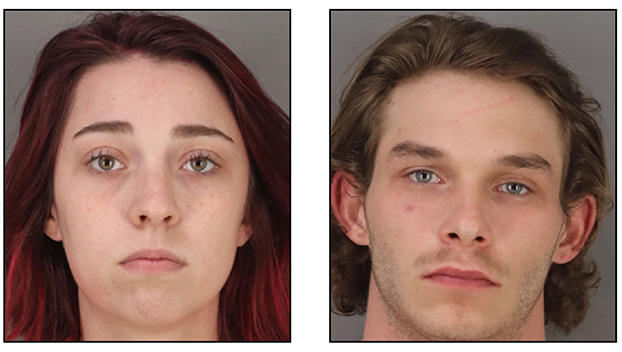 A man and woman accused in the shooting death of a teenager from Vidor were indicted this week by a Jefferson County grand jury.

Chelsea Ann-Marie Shipp, 25, and Cody Lee Arnold, 22, have each been charged with murder, a first-degree felony. If convicted, they face up to life in prison.

Shipp, of Winnie, and Arnold, of Beaumont, reportedly shot and killed 16-year-old Katelynn Stone on March 26. Stone, of Vidor, had turned 16 less than one month prior.

According to probable cause affidavits, the teen was fatally shot in the back of the head while sleeping in Arnold’s west Jefferson County residence.

Through witness statements, the documents point towards pregnancy as a possible motive.

Stone had reportedly gotten a positive result from an at-home pregnancy test. Arnold allegedly told law enforcement officials Shipp said he was “going to get in trouble for getting her pregnant” shortly before shooting the teen.

A preliminary autopsy report released in the days following Stone’s death said no evidence of pregnancy was found.

Shipp and Arnold remain in the Jefferson County Correctional Facility on bonds of $1 million each.