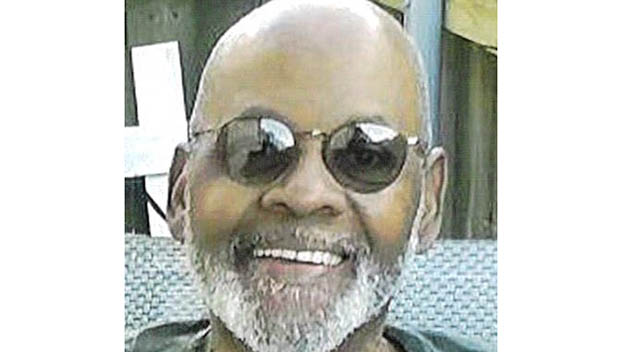 Al was born January 18, 1953, in Port Arthur TX, and was the second child of Alfred Sanders, Sr. and Sylvia Sanders.

He was a graduate of Lincoln High School class of 1971 where he was an all-around athlete.

While in high school, he won awards including a basketball championship and many singing competitions.

He attended Tyler University, where he majored in music.

He then became a dedicated employee of Texaco/Motiva for 37 years before retiring. Al was the lead singer of the band, Touch of Class.

He enjoyed working with the youth, coaching football and umpiring Little League Baseball.

He loved the Lord and was a faithful steward. He was a long-time member of the former St. John’s Parish where he taught adult Bible classes for 12 years and, in his earlier days, was the director of the youth choir.

He was a member of St. James Catholic Church, where he sang in the choir and assisted Father David with ministry teachings.

He taught Confirmation classes and Bible ministry classes to prison inmates. He is a member of the Knights of Columbus, Assembly # 1100, a 4th degree member.