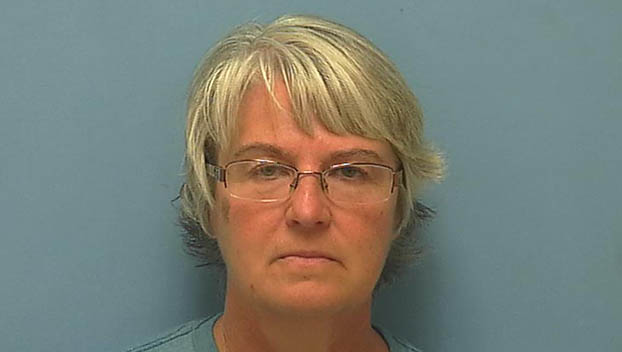 In late April, Robin Corley was placed on immediate administrative leave after allegations were made against her by a former student, according to information from Vidor Independent School District.

Read here for a story update.

“Vidor ISD has fully cooperated with the Texas Rangers and other law enforcement officials as the case has been investigated,” a statement form the district read.

“After being indicted by the Orange County Grand Jury, the proper steps are being taken by Vidor ISD officials in regard to her employment with the District. Vidor ISD’s primary concern is always the safety of our children, and actions negatively affecting the well-being of one or more of these young ones will not be tolerated by the District.”

Corley is not listed on the Orange County Jail Roster at this time. She is free on a $275,000 bond.

This is a developing story. Check back as more information becomes available.