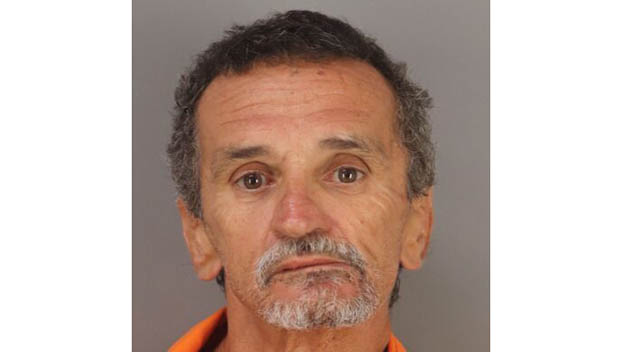 On at 9:49 a.m., Beaumont Police responded to Parkdale Mall in reference to a weapons offense.

A witness called police stating a man was threatening a woman and her two children with a knife and forcing them to leave the mall with him.

Officers arrived on scene within two minutes of the call and located a suspect and the victims in the parking lot and took the suspect into custody.

The suspect is identified as Robert Cardinale, a 65-year-old Beaumont resident.

The victims did not know Cardinale and had never seen him before the incident.

“The Beaumont Police Department would like to thank the vigilant citizen who called police and helped save the victims,” a police said. “Additional witnesses were present at the food court during the incident, and detectives are asking anyone with information to call Detective Sgt. Borrero at 409-832-7190.”

The suspect was taken to the Jefferson County Jail and charged with aggravated kidnapping.