Port Arthur native ready to help neighbors in need; check out United Board of Missions services 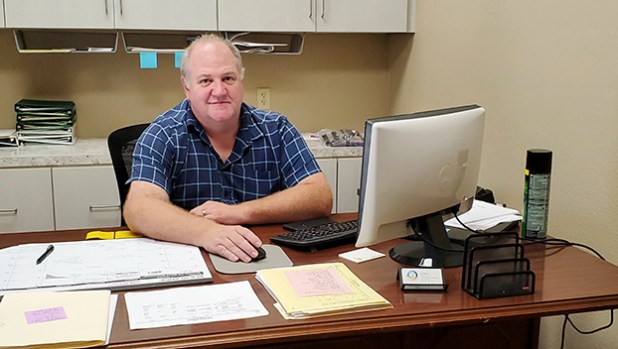 Jay Keith is a Port Arthur native who recently returned to the city and is working as the program director for the United Board of Missions. (Mary Meaux/The News) 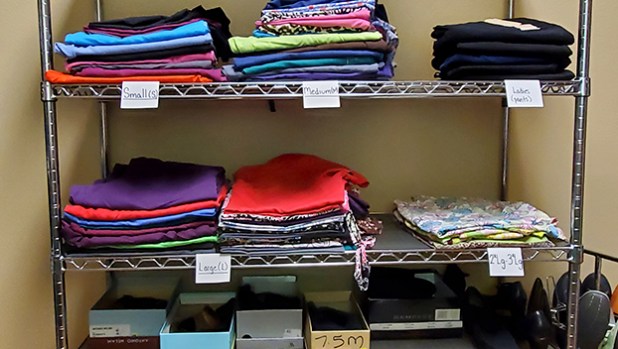 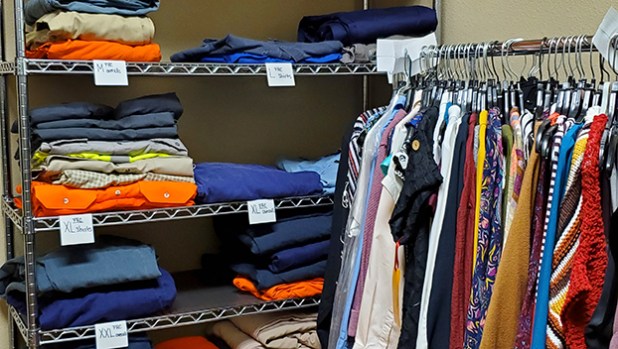 Fire Resistant Clothing lays on a shelf at the UBM. (Mary Meaux/The News) 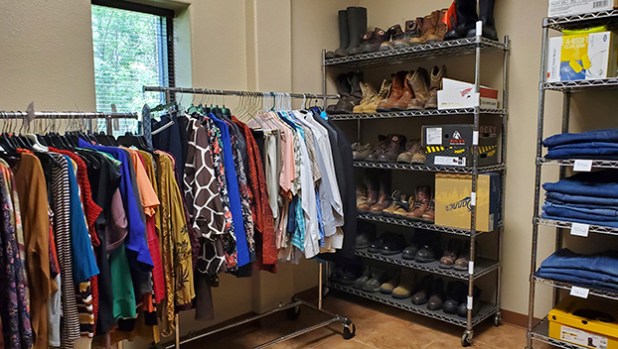 Work boots, dress clothes, jeans and hard hats are available to those in need as they start a new job. (Mary Meaux/The News) 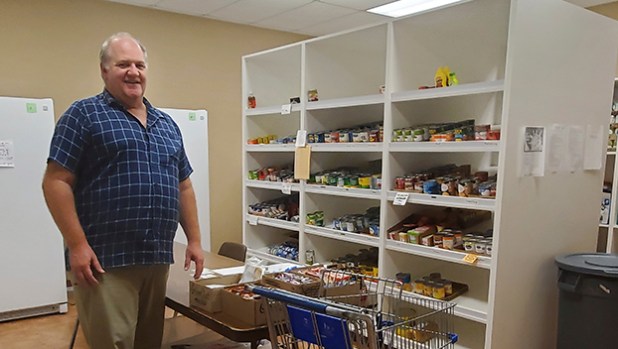 Last week a woman was able to start a scaffolding job with the necessary work boots and tools thanks to the United Board of Missions.

The assistance came through the Mission’s Back to Work program, which has items such as work boots, hard hats and fire resistant clothing. There is also the First Impressions Closet with scrubs and clothing for interviews and jobs.

Program Director Jay Keith said United Board of Missions partners with M&D Supply in Beaumont and Boot Barn in Port Arthur for tools and boots, respectively. Through partnerships, the Mission also helps the newly employed train for a TWIC card and helps with the cost of a physical needed for truck-driving jobs.

Keith said getting into the construction field gets expensive. The employer does not provide the purchase of the work boots, hardhat and tools.

The UMB has partnered with the Texas Workforce Commission, who will send new hires there for help with these items, he said.

And what the UMB doesn’t have in stock, the person can obtain from vendors that have partnerships with UMB.

A Port Arthur native, Keith returned after living in the Seattle area. He is a familiar face, though, having been associated with Park Central Church of Christ and Nederland Avenue Church of Christ, as well as being part of disaster relief and disaster response, the Salvation Army, Southeast Texas Food Bank and the Hospitality Center among other programs.

Keith came on board in early May.

“His experience is far-reaching. He has a minister’s background and when he was here previously he was involved with emergency disaster responses and he has extensive experience in running businesses,” Perkins said. “And the best, he’s a people person and has a genuine servant’s heart.”

United Board of Missions

The UBM is a local crisis intervention and family assistance organization, Perkins explained. It is a coalition of Mid and South Jefferson County churches and volunteers motivated through religion to meet human needs and reestablish themselves in life.

The UBM offers a number of programs such as Meals on Wheels, food pantry, Power to Care utilities assistance, Back to Work, Back to School and Share a Toy. There are also two resale shops run by the UBM.

The UBM is always looking for volunteers and, Keith said, the best time to find them is when they are not needed. For more information call 409-962-5661.

The Mission also accepts donations of food, clothing and toys.