Re-elected Port Arthur Mayor Thurman Bartie: “I am grateful that folks have given me a chance …” 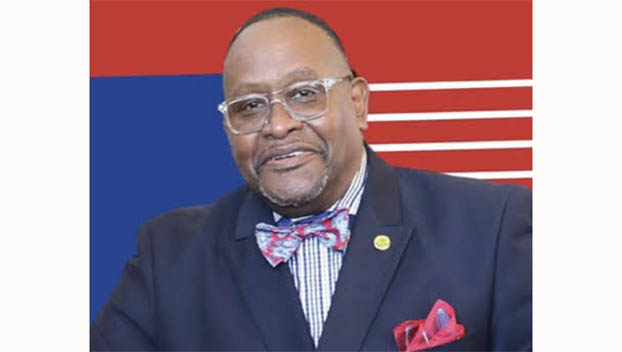 The race for Port Arthur mayor came down to the wire Saturday.

But after the votes were tallied and the smoke cleared, incumbent Thurman Bartie maintained his position.

“It is very humbling,” Bartie said. “I am very thankful to God that he would touch the majority of the hearts of the participants to reelect me and allow me to continue.

“I am grateful that folks have given me a chance to continue the progress.” 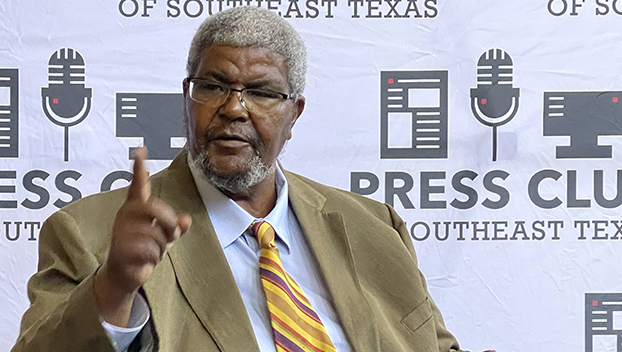 Batiste said he was hoping for a different outcome but respects the decision of the voters.

“The people have spoken, and I accept what the people decide,” Batiste said. “I want to congratulate Mayor Bartie for another term.

Bartie started the night off on the right foot with early votes leaning heavily in his favor (57.4 percent to Batiste’s 42.6). The challenger was able to gain some ground at the polls, but it wasn’t enough in the end.

During the May 7 election, neither candidate was able to obtain 50 percent of the vote, forcing Saturday’s runoff.

Despite all of his challengers endorsing Batiste, Bartie was able to secure his second term.

The incumbent won his first election over then-incumbent Mayor Derrick Freeman in a runoff in 2019.