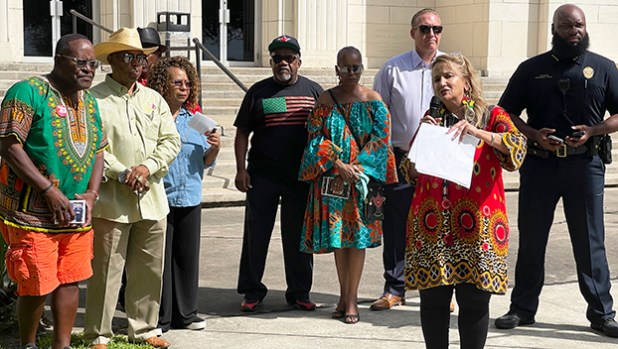 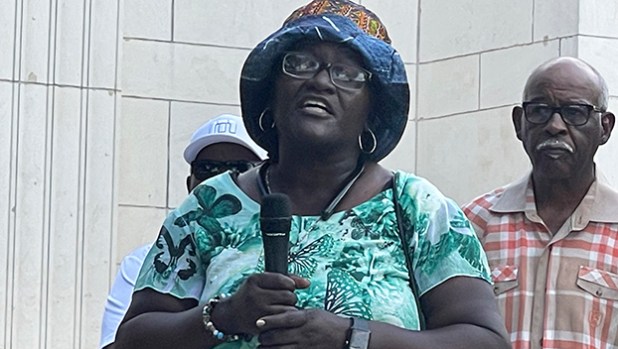 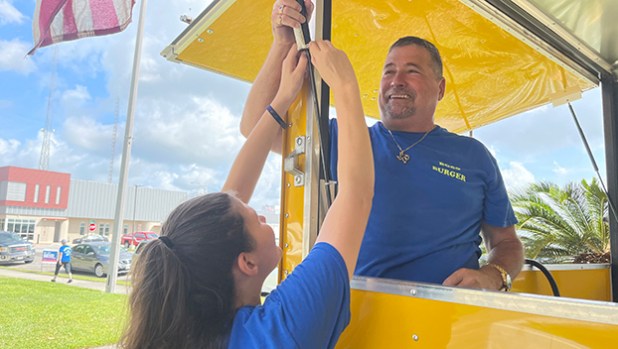 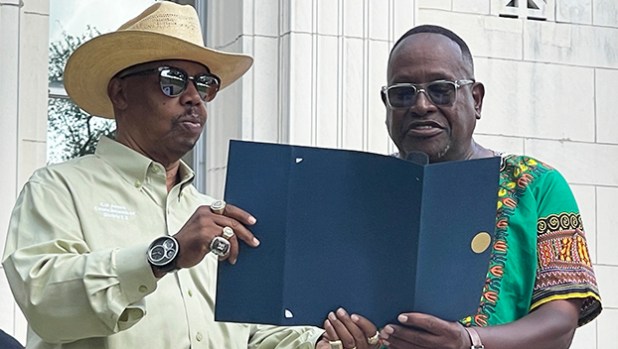 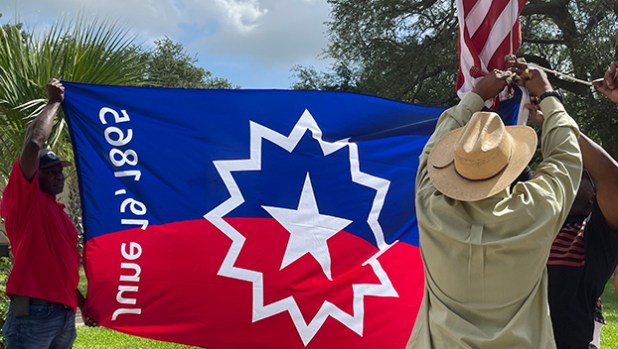 Friday was more than just a tribute to history, but a celebration of freedom.

“We take today just to celebrate and thank the Lord that eventually people came together to free our people from slavery, to break down chains, to break down an economy that was built on the backs of African American people of color from the continent of Africa and our Caribbean brothers and sisters,” said Charles Prince.

“While we might sit in a country that may not see the value in who we are, we are free in the body of Christ, and we see our freedom as coming together as a community to do more for our children and our children’s children so that they may see a country that will accept all of them.”

Prince served as the Master of Ceremonies for Port Arthur’s annual Juneteenth celebration, which this year also included a collaboration with Commissioner Michael Sinegal to incorporate a jazz event.

Beginning at 10 a.m., the area around the Jefferson County Sub-Courthouse was filled with people celebrating, paying homage and also enjoying food and other vendors while jazz music played.

“On this anniversary each year, African American Cultural Society leaders and individuals throughout the city and our great nation celebrate African American heritage history, freedom and culture with events and ceremonies to reflect the power of community, family, art and traditions in the face of oppression,” Mayor Thurman Bartie said while reading a proclamation from the city.

“I encourage all people to observe Juneteenth as an opportunity to reflect, rejoice and plan for higher and brighter futures as we continue to address racial injustices in our society today.”

It was signed into legislation last year by President Joe Biden and is now a national holiday.

Blake Hopper with Rep. Randy Weber’s office was also on site to join the festivities.

“Congressman Webber was an original sponsor and proud supporter of making Juneteenth a national holiday,” he said.

At the start of the ceremony, Carolyn Thibodeaux with the African American Cultural Society brought all city and county leaders together to thank them for their service.

Storyteller Laura Cashmore also made a plea to audience members.

“I am a quilt artist. I am documenting vintage African American quilts,” she said. “These are the quilts that your grandmothers and great aunts and whoever made. All I want to do is document them. I don’t want them, I only want to document them.”

Shortly after, officials gathered to raise the Juneteenth flag, which now flies at the sub-courthouse.

“We raise the flag which is a symbol that gives all Americans the opportunity to recognize American freedom and African American history,” Bartie said.