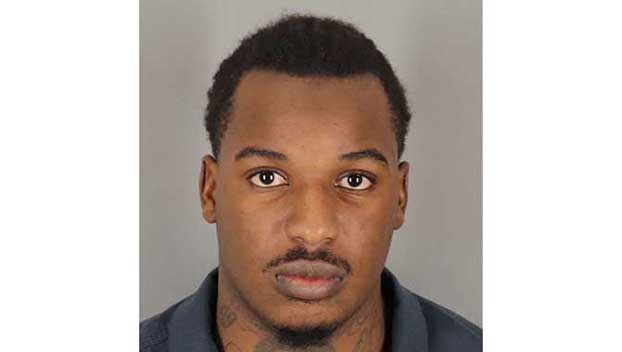 A Port Arthur man has been found guilty of murder in the 2019 shooting death of a Beaumont man after the two entered into an altercation at a Beaumont restaurant.

Proceedings resumed Friday morning in the 252nd District Court under the direction of Judge Raquel West, where the jury will now determine the punishment for Martin Vincent Pettway.

The 23-year-old shot Jesse Rodriguez on Aug. 17, 2019, while Rodriguez was waiting at a stoplight at the intersection of Dowlen Road and Eastex Freeway.

The two had entered into a verbal altercation at nearby Cicis after Rodriguez bumped into someone’s chair.

“All the brothers loved him,” she said. They respected him. He was the role model.”

Castillo said Rodriguez had just recently gotten hired at a refinery and was excited to start his new job.

“He really was the glue that held us all together, so holidays feel very empty without him,” she said while crying on the stand. “It’s hard to see a part of my mom missing… We do everything still with Jesse in mind.”

Castillo was the only person to give a statement before the jury entered the sentencing phase.

Pettway faces up to life in prison.