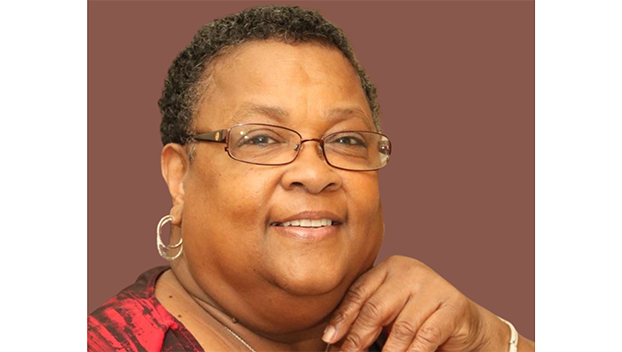 Barbara “Bobbie” Bowden transitioned from labor to reward on June 3, 2022, in Houston, TX. Barbara was a Charter member of God 1st Missionary Baptist Church under the leadership of Pastor Donald Ray Toussaint.

She was employed by Wal-Mart for 20 years until her retirement.

Barbara was preceded in death by her parents, Henry and Isabelle Guillory; brothers Terry and John Lee Guillory.