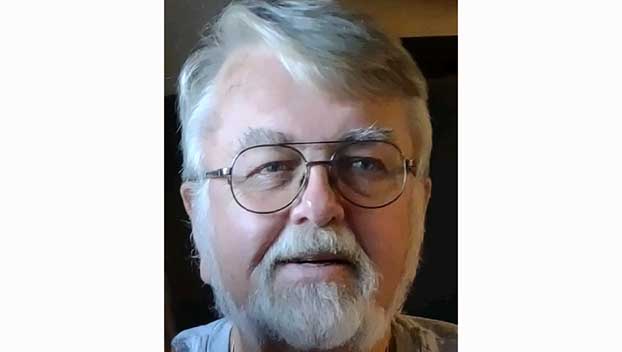 BRIDGE CITY — Over the next few years, Bridge City will likely see a bit of a population spike as nearby plants go into construction.

While being able to optimize the benefits from the potential growth is every councilmember’s goal, Mike Reed, who is serving his third term after winning this past election, knows the charm of Bridge City comes from its small size.

“With the plant expansions and stuff, we have houses going up everywhere,” Reed said. “In the next two or three years, we will probably end up with another 200-300 homes. That is going to be a challenge to keep all of that going.”

Reed believes being in a small town allows things to get done quicker.

“I can go straight to the city manager,” he said. “I don’t have to make an appointment or anything. Council has an open door. We are accessible. We are all at-large. People in Bridge City don’t have one councilperson to depend on. They have six. That makes it real simple. If I can’t deal with it, I can get another councilmember to help me.”

Reed saw the speed with which the city can work when needed when he was working his day job as a bus driver for the school district.

“There was a single mom who had two little boys, and the previous tenant had left a huge amount trash for a little bitty house,” Reed said. “She had moved all of this stuff out to the street. We had just started our garbage collection with the cans and automated trucks. I tried to explain to her that the trash had to be in a can before the guy could pick it up.”

The lady told Reed she didn’t have a way to move it.

Reed told the lady he would see what he could do.

“I got off my route and talked to the city manager and asked about it,” Reed said. “He said he was going to look into it. They sent about four or five pickup trucks out there and picked up all of the stuff and the trash in the yard. When I dropped the kids off that evening, she asked what I had done. I told her that is what living in a small town can do for you.”

Reed is looking forward to the potential for the Ike Dike, which is set to go before Congress to be funded as part of a national infrastructure plan.

“Since we live on the marsh and close to the Gulf of Mexico, and we don’t have a levee system right now, it is hard to deal with flooding,” he said. “We don’t have a way to pump the water out and keep it out. Without a levee system, we pump the water into the marsh and it comes right back into town. We don’t have the pumps. Because we are prone to flooding, the sewer system has storm water infiltration, which we have to deal with. The levee will help alleviate some of that.”

Reed also the city is constantly working on roads and drainage at the city level.

“We just want to continue with the infrastructure stuff,” he said. “We have a new city manager, who has a lot of ideas and coming up with 5-years, 10-year and 20-year plans. I look forward to working with him on that.”