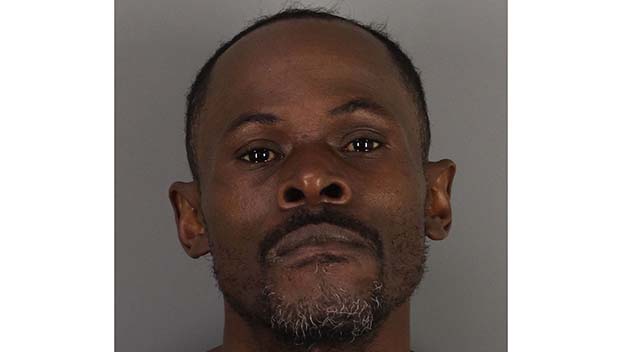 The Port Arthur Police Department is asking for help from the public locating the person authorities believe stabbed to death another man Tuesday night in Port Arthur.

A murder warrant has been issued for Anthony McCullar Jr., 45. The suspect is known to use an alias of Christopher Green.

Det. Mike Hebert said McCullar is the suspect in the stabbing death of 35-yerad-old Ashton Aiken.

The assault occurred Tuesday night in the 1200 block of 7th Street.

Officers located Aiken with a stab wound to his upper body.

He was taken by ambulance to a local hospital with life-threatening injuries, and Clark said Aiken “succumbed to his injury” upon arrival to the hospital.