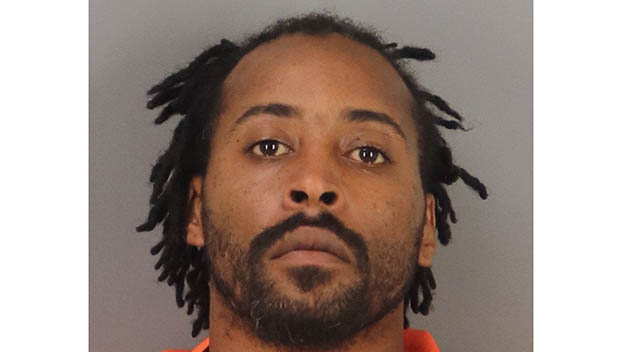 A 35-year-old Port Arthur man has been arrested in connection with the shooting death of a woman at a local apartment complex.

Lawrence Bartain Edwards is charged with manslaughter following the death of Arneshia Carter, 31.

A 40-year-old man who was injured in the shooting was released from the hospital following treatment.