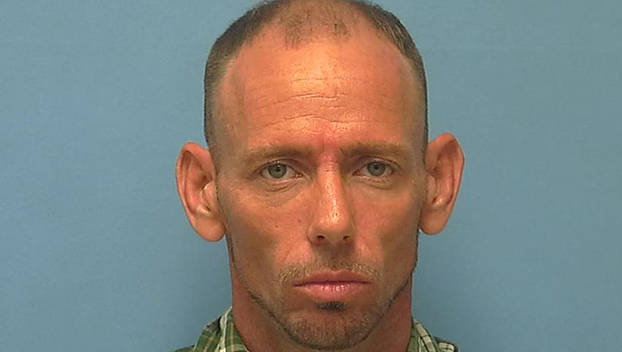 ORANGE — On Saturday at about 3:48 p.m., deputies with the Orange County Sheriff’s Office were dispatched to the 2800 block of North Highway 62 in Orange regarding a shooting.

Upon arrival, deputies located a male who resides at nearby residence suffering from a gunshot wound to the upper right arm and chest.

The victim was immediately taken to St. Elizabeth Hospital in Beaumont for medical treatment.

The victim’s wife, who retreated from the residence at the time of the shooting, was then interviewed. She informed deputies after her arrival home from a trip out of town, she entered her home and heard a single gunshot, Capt. Joey Jacobs said.

Shortly thereafter, she observed her husband running from the back portion of the residence, stating he had just been shot.

Both individuals, along with their infant child, vacated the residence and ran to nearby neighbors for safety.

Deputies with the Orange County Sheriff’s Office, along with area law enforcement, immediately established a perimeter around the location due to the suspect remaining inside the victim’s home.

Jacobs said law enforcement officials reported hearing a gunshot from within the garage area of the residence moments later.

The Orange County Sheriff’s Office SWAT Team arrived and attempted to gain communications with the suspect, but received no response.

During this time period, an additional shot was fired from within the home.

At this point, heavy smoke was seen coming from the residence. The suspect had set fire to the garage area of the family’s home.

A tactical robot was deployed inside residence, but due to the heavy amount of smoke from the fire, no visual benefit was gained.

Law enforcement officials positioned on the north side of the residence could then begin hearing the suspect yelling out for help from within the residence.

With heavy smoke and flames emitting from the structure, a window was breached and officials were able to safety remove the suspect from the burning home.

He was then taken into custody. The suspect was taken to St. Elizabeth Hospital for a medical evaluation before he was booked into the Orange County Jail.

The suspect is identified as Eric Ray-Martin Thibodeaux, 39. He is charged with aggravated assault with a deadly weapon and arson.

The victim, along with his wife, believe burglary may have been the motivation and upon discovery of the man inside their home, the suspect utilized a stolen firearm to shoot the homeowner.

The Orange County Sheriff’s Office Criminal Investigations Division will be investigating the shooting with additional criminal charges pending against Thibodeaux.

Orange County Sheriff Jimmy Lane Mooney expressed his appreciation to area law enforcement and first responders for their assistance regarding this matter.