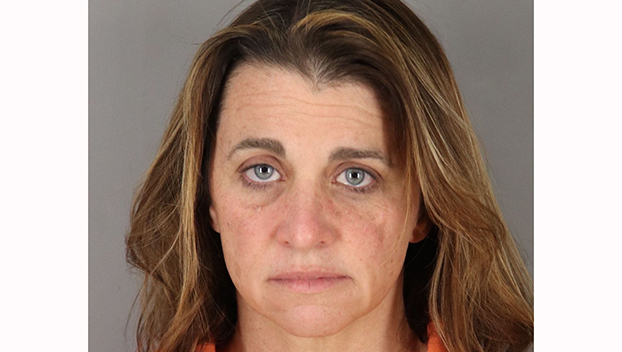 A retrial is set next week for a woman accused of trying to have her then-husband killed.

Daws was found guilty in 2019 for conspiring to kill her soon-to-be ex-husband Jerry Daws and sentenced to 12 years.

An appeal was granted because the jury at the time was not given proper instruction on how to weigh testimony of a co-defendant, previous media reports indicate.

Daws is facing charges of criminal conspiracy and criminal solicitation, both of which are second-degree felonies punishable by up to 20 years in prison.

The case originated Dec. 22, 2016, when off-duty Port Arthur Police Department officer Jerry Daws answered a knock on the door at Willow Lakes Apartments. An assailant later identified as Joal Riley, then of Woodville, attacked Jerry Daws with what was described as a large hunting knife.

Daws was cut several times on his arms but escaped the attacker. A probable cause affidavit says the suspect told the victim he would have to kill him because he had seen his face during the attack.

The victim was treated for his injuries at a Beaumont hospital, where he remained overnight.

The affidavit said Daws’ wife, identified as Kelly Daws, had said she was under stress because of her impending divorce and talked with Riley about killing her husband.