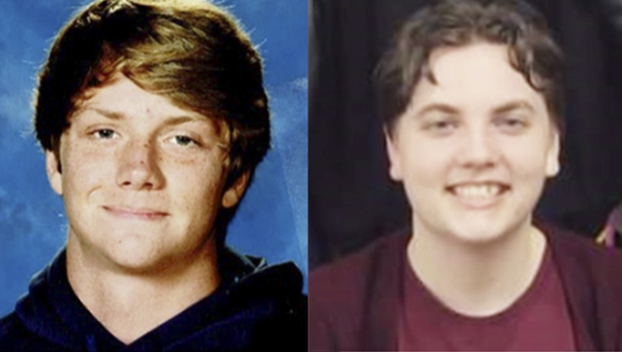 The scholarship program began in 2017 with the support of local businesses that provide the majority of the funding. Also used are donations from members of the local unit of the Texas Retired Teachers Association.

More than $15,000 in scholarships have been awarded to Mid-County graduates since 2017.

Sandell plans to attend the University of Texas at San Antonio and is considering business as his major.

He participated in a variety of school organizations, including football and soccer, Indians Give and Association of Indian Athletes.

He received all-district and academic all-district honors in football and soccer. He is also active in church and community.

Rothenberger will attend Lamar University to major in history with the goal of becoming a teacher.

In high school he was a member of Key Club, UIL academics and music, National Honor Society and French Honor Society.

He was a four year member of AVID (Advancement Via Individual Determination), a nationwide program. He competed in UIL academics at the district and state levels, advancing to the state level in UIL Congressional Debate, serving as captain of the team.