Man shot in face Monday, another robbed at gunpoint at Avery Trace Apartments 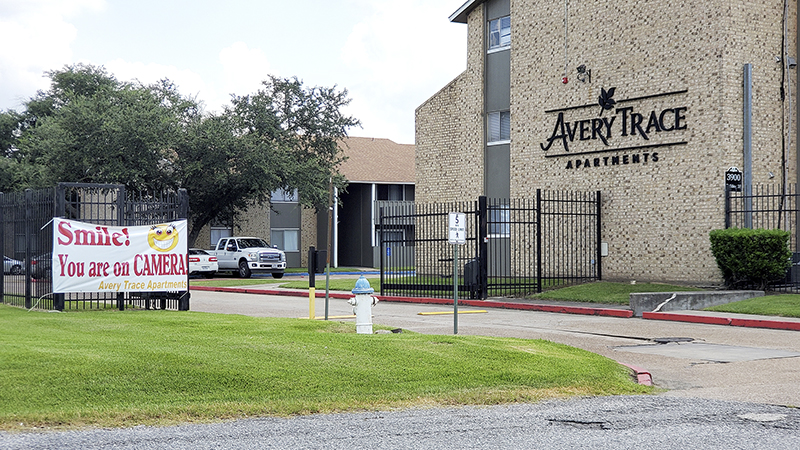 A man was shot Monday in the face at an apartment complex in Port Arthur, one of two violent incidents reported at Avery Trace Apartments in the previous 48 hours.

A male victim sustained a gunshot wound to the face, she said.

“Preliminary investigation revealed that it might have been the result of an accident, however, details are still being gathered and the investigation is ongoing,” Billiot said in a release Monday morning.

Billiot also reported that Saturday, shortly before midnight, a male was robbed at gunpoint at Avery Trace Apartments.

Police said two black male suspects, at least one armed with a handgun, robbed the individual of money.

“The suspects were not located,” according to Billiot.

Authorities have not initially released more details about the suspect or the condition of the victim.