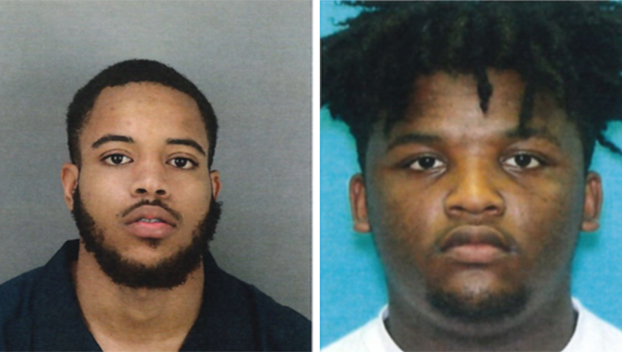 On Saturday at 8:39 p.m., Beaumont Police responded to the intersection of Steelton and Fillmore in reference to a victim of a shooting.

When officers arrived, they located a victim in a nearby parking lot, suffering from multiple gunshot wounds. Beaumont EMS responded and took the victim to a local hospital, where he was later pronounced deceased.

The victim was identified as Willie Edwards, a 34-year-old Beaumont resident.

Preliminary investigation revealed a disturbance occurred between several people prior to the shooting.

BPD Detectives responded to the scene and worked through the night, developing suspect information and obtaining two arrest warrants.

The suspects as well as several witnesses were taken to BPD to speak with detectives.

Brewer and McQueen were then taken to the Jefferson County Jail and charged with murder.