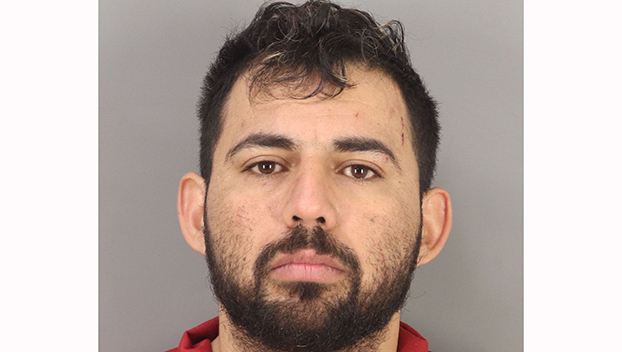 A 37-year-old Port Arthur man who allegedly set fire to a woman’s home was indicted by a Jefferson County grand jury this week.

A video of the May 9 incident reportedly shows Josue Israel Gutierrez walked up the stairs to a garage apartment on Dixie Drive and tried to kick the door in. He was unable to do so, an investigator with the Port Arthur Fire Department said in a court document.

Gutierrez was able to enter the home through a window on the front door. He is reportedly seen leaving the home just minutes before the fire is seen in the video.

Gutierrez was arrested May 10.

As of Friday he was still in the Jefferson County Correctional Facility, according to jail records.