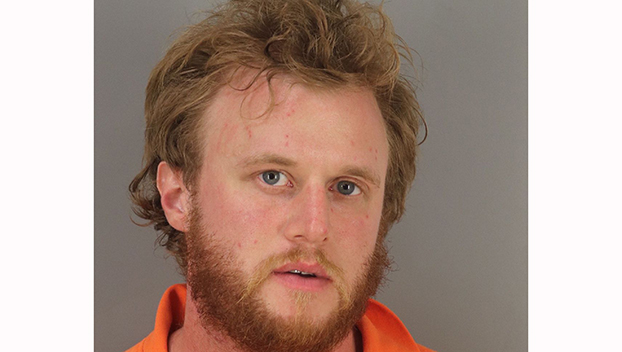 A Nederland man has been accused of stalking a woman, crashing into her car and later setting the vehicle on fire.

On Wednesday he was indicted by a Jefferson County grand jury.

Joshua Ray Birdsong, 30, was indicted for felony criminal mischief and stalking-family violence for the incidents that occurred May 13 and May 16 in Beaumont.

According to court documents, Birdsong went to the victim’s place of work, but she hid in the back area to avoid him. He then allegedly got into his vehicle and drove it at approximately 30 miles per hour into her car, causing more than $10,000 worth of damage.

Days later, witnesses told Beaumont Police they saw Birdsong with a gallon jug of what they believed to be gasoline and set her car on fire, the documents say. A fire marshal investigating the blaze noted the water jug and said the accelerant was gasoline.

Birdsong was arrested May 16 with the stalking bond set at $250,000 and felony criminal mischief bond at $25,000. As of Friday he was still in the county jail, according to jail records.