Memorial’s lockdown corner Jelani Chevalier took to social media to announce where he will play college ball when his time with the Titans is up.

The junior defensive back verbally committed to McNeese State this week. 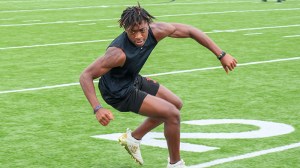 Chevalier returns for the Titans next season to anchor what should be a solid secondary on a team that will see a lot of turnover after graduating a majority of the starting roster.

Over the past few years, Memorial’s top corner was Jaylon Guilbeau, who has since graduated and is on the Longhorns roster in Austin. Next season fans can expect to see Chevalier competing against the opposing teams’ top receivers.

He is also coming off a successful track season, where he competed at regionals in the 100m dash and with two relay teams. 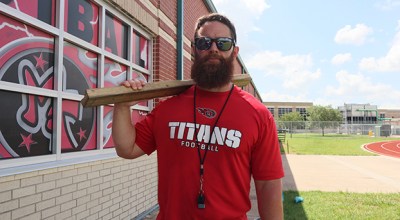