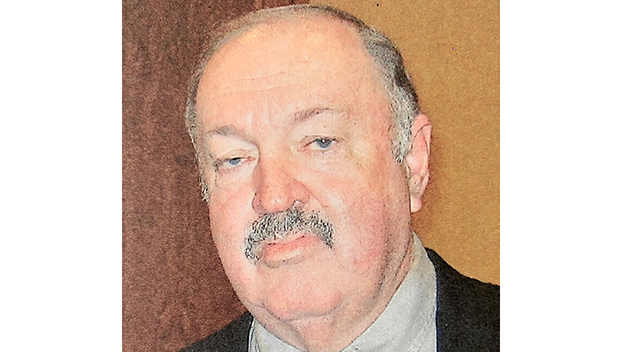 Larry “Doc” Southard, 75, of Orange, Texas passed away on Sunday, May 22, 2022 at Christus St. Elizabeth Hospital in Beaumont.

He was born in Phillipsburg, Kansas on April 13, 1947 to Zelma and Ronald Southard.

Larry graduated from Phillipsburg High School in 1965 and went on to earn a Bachelor’s degree in Physical Education from Sterling College in 1969.

He then earned a Master of Science in Education from East Texas State University and became a NATA certified athletic trainer.

In 1978, Larry moved to Port Arthur and was the athletic trainer at Stephen F. Austin High School until 1999. In 1994, Larry helped to found the Athletic Trainers of the Golden Triangle and served as its Executive Director.

In 2011, he was inducted into the Southeast Texas Coaches Association Hall of Honor.

Following his “retirement” in 2011, Larry continued to work as an athletic trainer on an ad hoc basis for various sporting events at schools in the Golden Triangle, including Lamar State College-Port Arthur, East Chambers and Little Cypress-Mauriceville.

He was preceded in death by his parents and his loving wife of 33 years, Kathleen.

He is survived by his son, Aaron Southard of Orange, his daughter, Stephanie and her husband, Chris Jeane of Houston and his much beloved dog, Boomer.

The family requests that, in lieu of flowers, any memorials to Larry be made as contributions to the Humane Society of Southeast Texas.