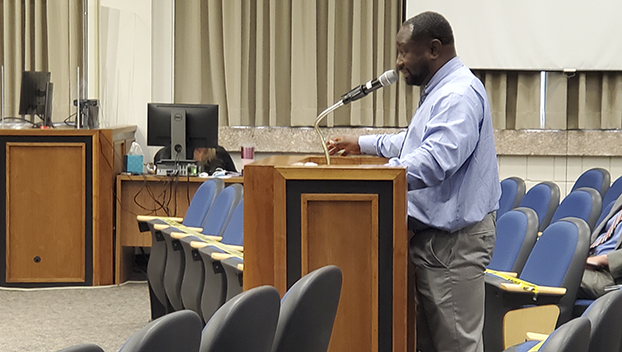 In the first five months of 2021, the city of Port Arthur saw 144 cases of juvenile crimes with 20 arrests.

Now, the police department is asking the city to change the curfew ordinance, moving it from 11 p.m. to 6 a.m. to 10 p.m. to 6 a.m. There would be exceptions for minors traveling to and from work and school functions or with a parent or guardian.

A public hearing on the proposed ordinance change was held Tuesday during the regularly scheduled council meeting, during which Councilman Donald Frank asked the penalty for a juvenile who is in violation of the curfew.

Houston explained it is a Class C misdemeanor.

In the state of Texas, a Class C misdemeanor is punishable by a fine not to exceed $500.

Councilman Thomas Kinlaw III expressed concern in how the officer would approach the juvenile and of contacting the minor’s parents to find out why the person is out past curfew.

After the presentation, Houston spoke with Port Arthur Newsmedia on the issue.

He explained the juvenile crimes he spoke of range form assaults to more severe incidents such as felony cases that take place with the juveniles.

“What we’re looking to propose is the time change from 11 p.m. to 10 p.m., so at that point in time if we see a child that’s just roaming the streets unsupervised without a parent, it lays way for us to contact that juvenile, find out why he’s out,” Houston said.

Enforcing the ordinance is not expected to be difficult, he said.

“Once we find out why, it gives us the opportunity to contact the parent, possibly even preventing something serious from taking place. It’s a real good measure we’re taking to the general public,” Houston said.

Port Arthur Police Chief Tim Duriso said based on the presentation and that there was no opposition; he believes they have the support of the public to move forward.

A second public hearing regarding the juvenile curfew will be held June 7.