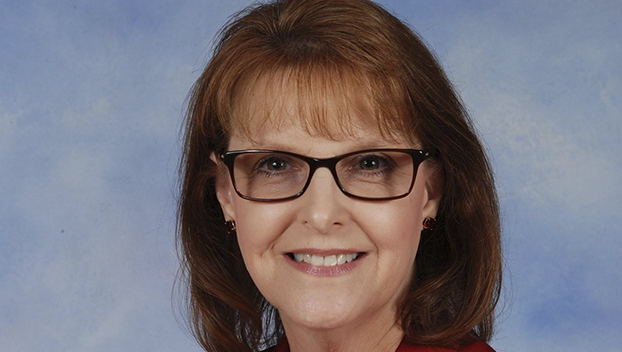 BRIDGE CITY — With Bridge City local elections in the books, new councilmembers are looking towards the future.

Patty Collins, who was one of two newcomers elected to a council seat, won her election for Place 4 with 814 votes compared to 397 votes in favor of her opponent, Kenneth Prosperie.

Collins wants to focus on city growth in her first year.

“I’d like to see new houses or new businesses in the city,” she said. “That helps with tax revenue and helps the city out. We were very successful at the school board election by getting the bonds approved to build a new middle school. That is a good attraction, but we also need new business for our people to shop in and have growth in the city.”

Collins said Bridge City runs into many of the same challenges that most small cities face.

The councilwoman would also like to see more family events in the city.

“This is the city I was born and raised in,” she said. “My family has been in this city for over 85 years. We used to have things when I was growing up. We had Bridge City Days. We had a carnival and some fun things like that. The Christmas in the Park event was very well attended. I would love to see more things like that.”

Collins said she is excited to work with City Manager Brent Walker, who joined the city staff earlier this year.

“He is young and energetic and I think has some great ideas for the city,” she said. “I am just looking forward to working with the council. It is a blessing to be a part of this council, which is five other councilmembers and a mayor who are passionate about our city. We are going to work on some strategic planning to look towards the future and the bright things we can bring to the city.”