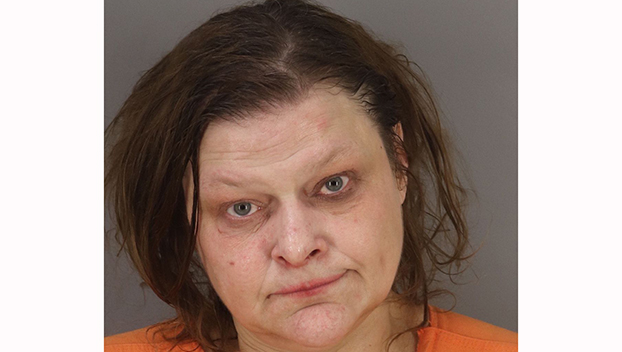 A Port Arthur woman has been charged with bribery after allegedly making 17 calls to 9-1-1 before offering officers thousands of dollars not to take her to jail.

According to court documents, Cole made two silent calls April 17 to 9-1-1. Upon police arrival, Cole told officers with the Port Arthur Police Department that her phone was broken and wouldn’t stop dialing 9-1-1.

She was reportedly told any additional calls would result in her arrest. Officers were then advised by dispatch that Cole had made 17 calls between 6:30 a.m. and 9:18 a.m.

When arriving the second time, officers attempted to place Cole under arrest, during which time she called 9-1-1 again and “screamed for help,” records say.

On the way to the Jefferson County Correctional Facility, Cole allegedly offered to pay officers $3,000 to release her. She was then told she would be charged with bribery if she continued.

The documents say by the time they reached the jail, she had increased the amount to $35,000.