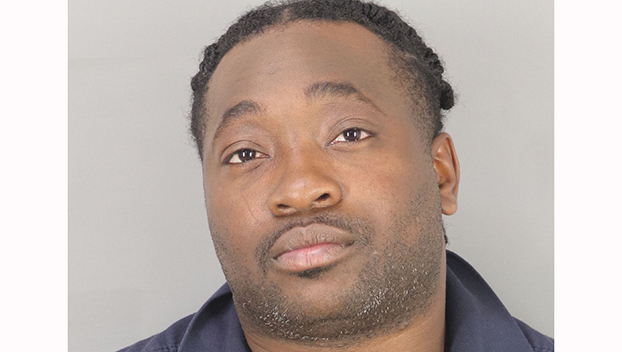 A 29-year-old Beaumont man has been indicted in Jefferson County on the allegation that he fled from police on an ATV.

Antwan Bailey on Wednesday was no longer listed as an inmate in the Jefferson County Correctional Facility, where he was jailed on bonds totaling $75,750.

According to a probable cause affidavit, an officer with the Beaumont Police Department observed Bailey operating the ATV on a public street, which is against city ordinance. The ATV “was also driving in willful or wanton disregard for the safety of others on the public roadway,” the document says.

Officers attempted to stop the vehicle, but the driver continued while accelerating speed and at one point running through a stop sign.

The driver stopped in the 5500 block of Bigner Road, where he was arrested.

Officers found him in possession of a handgun, the document says, resulting in an additional charge of unlawfully carrying a weapon.