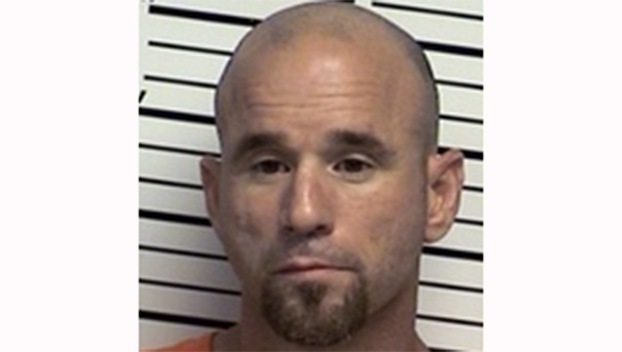 A registered sex offender from Jasper was discovered living in Nederland, where he has resided for two years, authorities said.

Sex offenders are required by the state to register their address and notify authorities of any changes.

According to a probable cause affidavit, Harvey has been registering as a Jasper County resident since 2017. Due to COVID restrictions, he had been doing so by phone for two years.

Harvey was convicted in 2012 of indecency with a child by exposure. His victim was a 12-year-old female, according to the Texas Department of Public Safety.

The affidavit says officials found Harvey living on 8th Avenue in Nederland and were able to place him there for an extended length of time due to making more than 50 service calls to the Jefferson County Sheriff’s Office to his address regarding domestic violence, violations of protective orders and criminal trespass offenses made by the suspect.

As of Wednesday, Harvey was in the Jefferson County Correctional Facility on $170,000 in bonds.