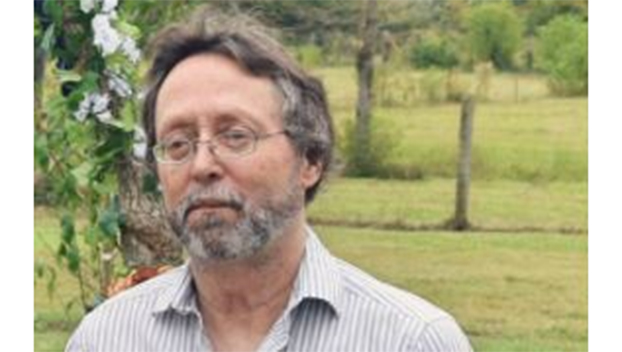 Jefferson County Sheriff’s Office deputies responded to a call at 3 p.m. Tuesday in reference to a deceased person discovered between the concrete barriers of Interstate-10 west of Hamshire Road.

A road construction employee discovered the body. It appeared the deceased person had been there for quite some time.
Judge Justin Chesson responded and ordered an autopsy. Results of the autopsy are not available at this time.
That deceased person has been identified as 61-year-old Glenn Earl Stanley, who was reported missing by his family March 23.

Stanley was last seen at 8 a.m. March 23 at his home, located in the 13000 block of Mustang Trail – Sunchase Addition of Hamshire.
Stanley’s family has been notified.

“The Jefferson County Sheriff’s Office would like to thank the residents of the Sunchase Community for allowing deputies and equipment onto your property and assisting us in the search for Mr. Stanley,” a JCSO release stated.