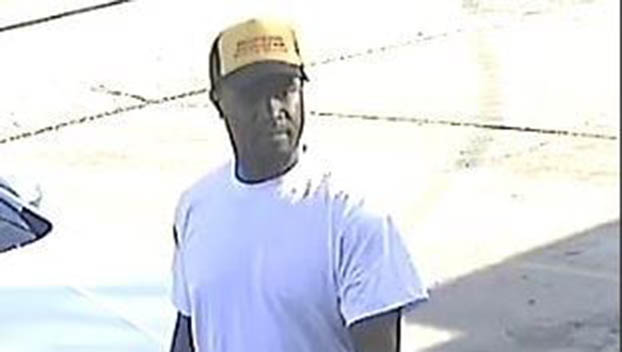 Port Arthur police are asking for the public’s help in identifying a man who robbed a game room Friday morning.

Police were called at 8:25 a.m. Friday to 2248 Memorial Blvd. at 3 Diamonds Game Room, where a man entered the business and displayed a black handgun while demanding money from the employee, according to a media release from PAPD.

The employee complied, and the gunman left in an known direction.

If you know the suspect’s identity or have any other information on this or any other crime, call the Port Arthur Police Department at 983-8600 or Crime Stoppers of Southeast Texas at 409-833-TIPS. You won’t be asked your name and you may be eligible for a cash reward.

You can also make an anonymous tip to Crime Stoppers by downloading the P3 Tips app on your smartphone.