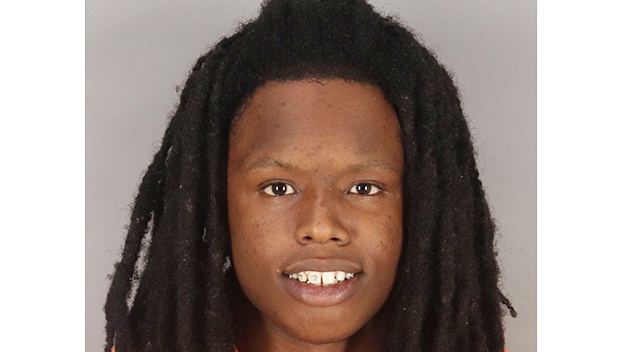 BEAUMONT — A 22-year-old Port Arthur man awaiting trial for murder was sentenced this week to life in prison.

According to the Jefferson County District Attorney’s Office, Jovan Neveaux will have to serve half of his sentence before he is eligible for parole.

Judge John B. Stevens handed down the sentence Thursday after a hearing to determine whether Neveaux committed a violation of his probations for aggravated robberies committed March 17, 2018.

Neveaux was placed on probation July 15, 2019, for 10 years for two aggravated robberies that arose from the same incident. He was also sentenced to six months jail time as a condition of his probation.

Neveaux was only 18 at the time of the commission of these robberies and was not the shooter.

While on probation, police said Neveaux and three others kicked in the Port Arthur door of an apartment occupied by 26-year-old Jaylon Howard and his family, which included two small children. This took place at Valley View Estates April 15, 2020.

The four men were armed with handguns and demanded money. While the robbery was in progress, Howard was shot and died from the wounds he received.

A witness in the apartment recognized Neveaux and told officers she knew him, even though he wore a mask. Neveaux was indicted for the murder.

The murder trial is pending a court date.

The Jefferson County Sheriff’s Office extradited Neveaux back to Texas in May of 2020 following his arrest in Opelousas, Louisiana.