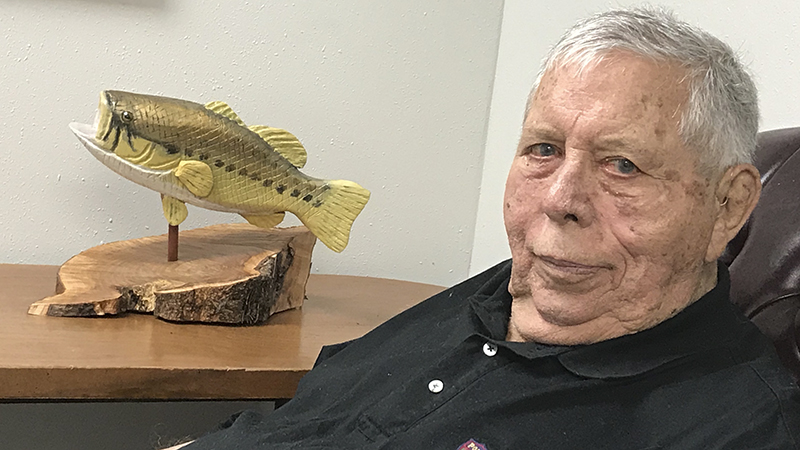 Port Arthur, Texas, was once named An All American City. There is no real reason why Port Arthur cannot reach that level once again.

It’s strictly up to those of us who have chosen to remain in Port Arthur and keep it as our beloved home.

Port Arthur has so many assets. There is no good reason for it not to blossom as an outstanding city on the Gulf Coast. We have a huge industry base; we also have multiple assets suitable for tourism and recreation.

We have perfect assets for hunting, fishing and boating. We have a state college available to educate and train skilled workers in many areas.

It is highly possible we could have positive political response if we choose to activate it.

There are several things we need to do away with, change or simply fix. Some of those are as follows.

For appearance’s sake, we need to take better care of our properties and do not hesitate to complain when our neighbors fail to do so. We need quick response from the city when a complaint is made about city ordinance violations.

We need to revel in our racial diversity and not allow it to be used as something divisive. Unfortunately, in recent elections too much attention was paid to people who continue on podcasts and other public airings to simply promote racism.

Racism knows no color and is detrimental to any community. Before listening to someone’s recommendations about who should govern, we should pay absolutely no attention to people who are ex-convicts, have drug problems and who have never done the first positive thing to make Port Arthur better.

The same sort of people who constantly criticize those who invest and work hard to make Port Arthur better as those who simply want undue influence in city government.

We need to vote intelligently while studying the qualifications of those who seek office: Have they been successful in their own lives? Have they participated in civic endeavors? Are they intelligent?

We need to more carefully audit the hiring of Port Arthur citizens, particularly by business and industry who have received tax breaks on the theory they will create more jobs in our city.

If they fail in their promises, then adjustments should be made on the tax breaks given them.

Finally, it would not hurt, if we truly care about improving our city for more of us to occasionally attend our city council meetings and Port Arthur School Board meetings.

There is an old saying, “vigilance is the price of liberty,” but it should also be intelligent type of vigilance and follow through of attending a voting poll at every opportunity.

We will never be a true “All American City” if less than one-half of us are not concerned enough to vote!

Carl Parker is a former member of the Texas House of Representatives and State Senate. He can be reached at bdparker@gt.rr.com