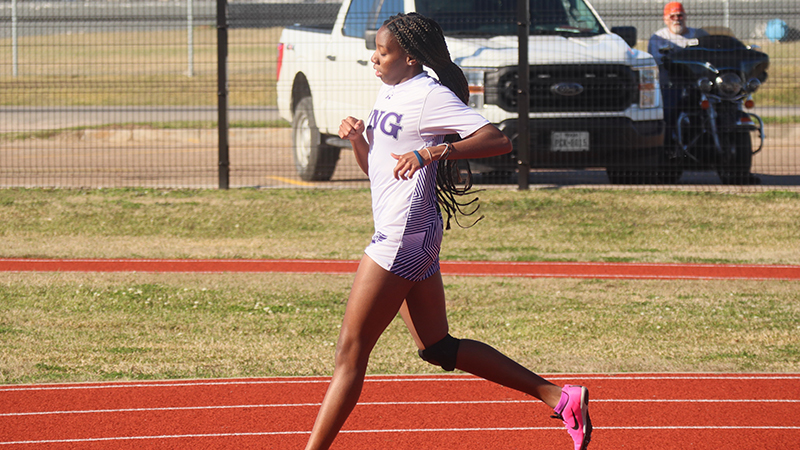 Three local student-athletes advanced to the state meet and more medaled at the 5A-Region III meet over the weekend.

Memorial’s Ke’Andre Jones advanced to state in the high jump with a leap of 6’8,” while Cyrus Jacobs Jr. qualified for the 800m run with a second place finish and a time of 1:54.75. PNG is also sending Sanaria Butler in the 400m dash, long jump and triple jump.

The top-two finishers in each event moved on to state.

Memorial’s relay teams on the girls and boys sides just missed out on their trips to Austin. Both 4×100 teams missed qualifying for state by less than a second. Memorial’s Erial Fontenot came in third in the open 200m dash. 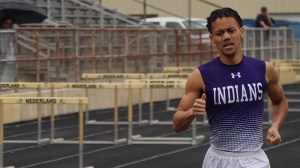 “I am really proud of the boys and the girls,” Memorial Track Director Darrell Granger said. “Everyone (set personal records). That is how you want to go out. The goal is always to go to state, but if you go to regionals and run the best times of the season, that is all you can do.”

Granger said he believes his team exceeded expectations set at the beginning of the year.

“We knew we could shock teams and we did that,” he said. “I am very proud of the girls running 47 (seconds). That is a big accomplishment from where they came from this season. On the 4×200, we had an unfortunate situation that cost us the chance to go to state. If we would’ve continued that race, we would’ve been one or two. There is no doubt in my mind.” 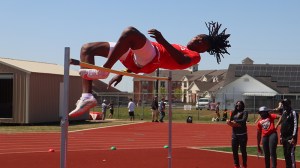 Granger said Jones is proof that hard work pays off.

“After the morning session, he really woke up,” Granger said. “He had a disappointing performance in the long jump, but I am proud how he bounced back. I think all of the kids got to see if you stay disciplined, it will pay off in the long run. That showed this past weekend.”