Police: Port Arthur man had more than 9 ounces of cocaine 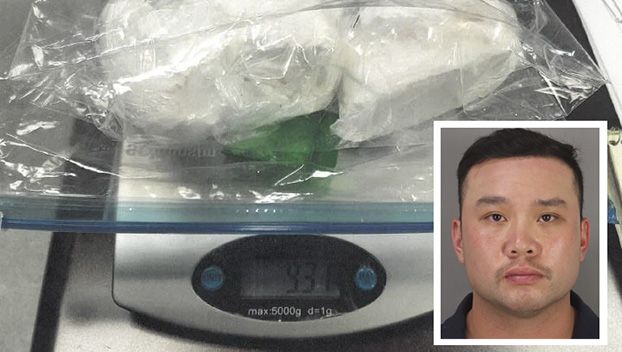 Port Arthur police have arrested a 29-year-old man they said was in possession of more than nine ounces of cocaine.

Officers conducted a traffic stop at approximately 9:20 p.m. April 27 in the 2400 block of Texas 73 west. The driver was identified as Tony Tran, according to information from the Port Arthur Police Department. 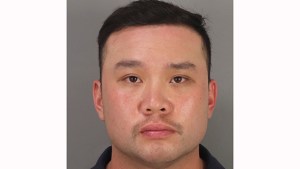 Tran, a Port Arthur resident, is charged with manufacturing/delivering a controlled substance. Bond was set at $20,000.

He has bonded out of jail, according to jail records.