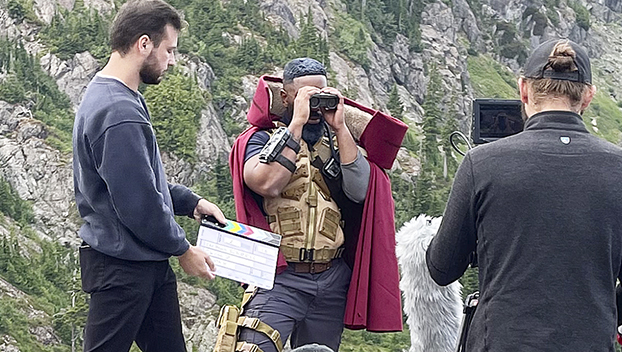 Justin P. Slaughter takes a break from filming a scene in the mountains on the set of “Egress.” Those scenes were filmed in Bellingham and Deming, Washington. (Photo courtesy of IAJ Media)

Justin P. Slaughter grew up in Port Arthur, and his latest film is ready for audiences near and far. 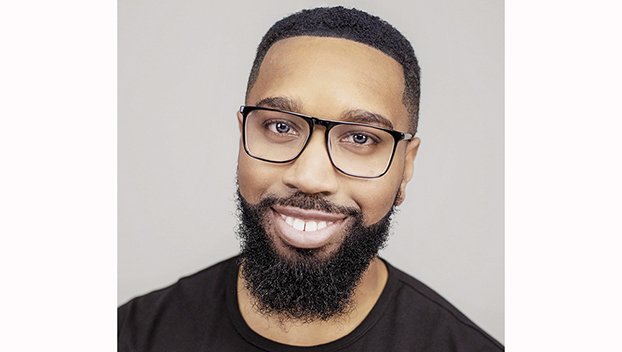 View the trailer here, as well as details on how to rent or own the film.

The young actor recently told Port Arthur Newsmedia the spark for acting and filmmaking began when he was contacted by Catrett & Associates Casting to work as a stand-in for Kenneth Israel in “Godzilla: King of the Monsters.” He was then contacted by Central Casting to do crew work on “Avengers: Endgame.” 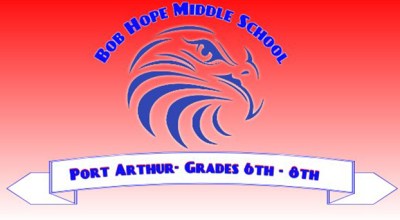