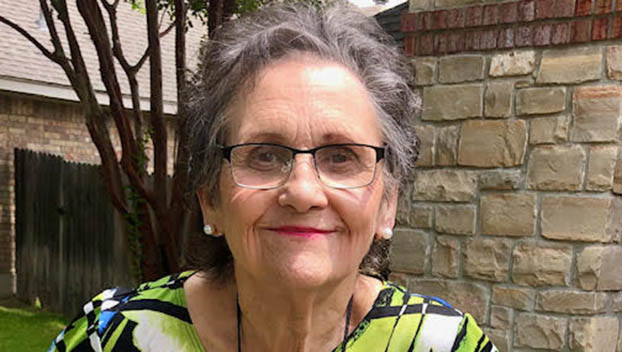 She had lived in the Port Arthur area for 67 plus years and she resided the last few years in the Austin area.

Vivian had a strong faith in God, attending Little Flower of Jesus Church with her husband; later years attended a non-denominational church.

Vivian was a loving and sweet person who will be missed dearly and who loved spending time with her family.

She was preceded in death by her parents, Eugene Frantz II and Lovie Frantz, her loving husband in 2013, Arnold John Junca and her sister, Margaret Roberts.

A 2:00 PM funeral service will be held on Sunday, May 1, 2022 in Thompson Memorial Chapel at Clayton Thompson Funeral Home, with a gathering of family and friends from 1:00 PM until service time.