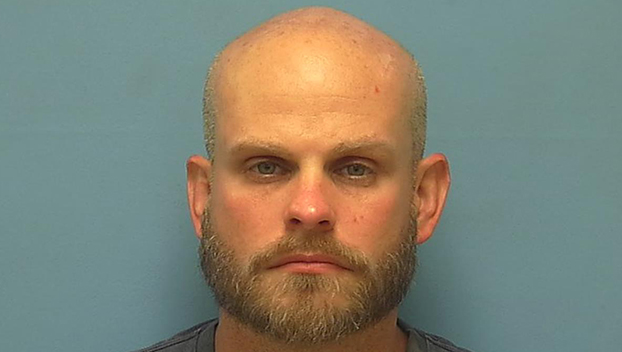 ORANGE — An Orange County man was sentenced to 30 years in prison after pleading guilty to murder.

Ronny Carey Jr., 39, of Mauriceville entered his plea April 22 in regards to the killing of Ryan Michael Sullivan, 40.

The plea was made in 163rd District Judge Rex Peveto’s courtroom, according to information from the court.

His trial was set to begin three days later.

Police received a tip of a possible homicide with Carey being the suspect in January 2020. Law enforcement checked the property on FM 1136 in Orange County and found human remains.

Rigsby said the two men knew each other.

Carey was already in jail on an unrelated aggravated assault charge when he was charged with the murder of Sullivan.

The prosecutor in the murder case was Crispin Walker. The defense attorney was Sharon Bearden Sr.