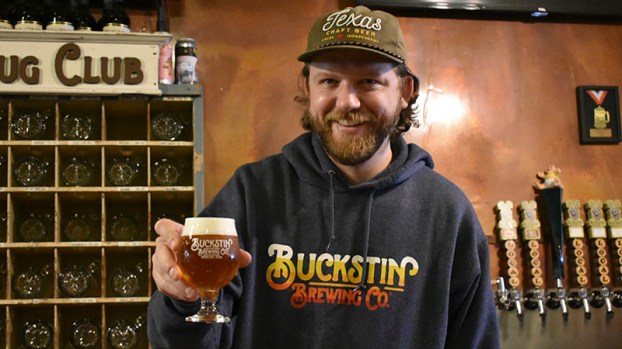 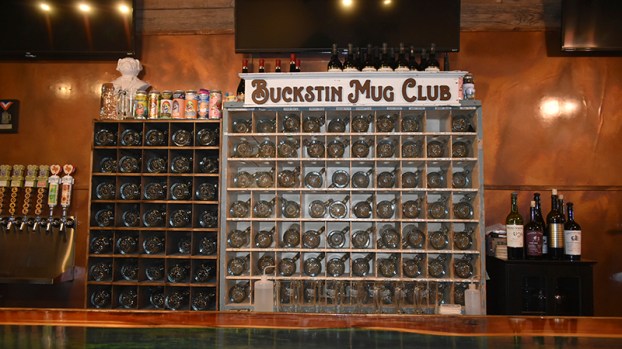 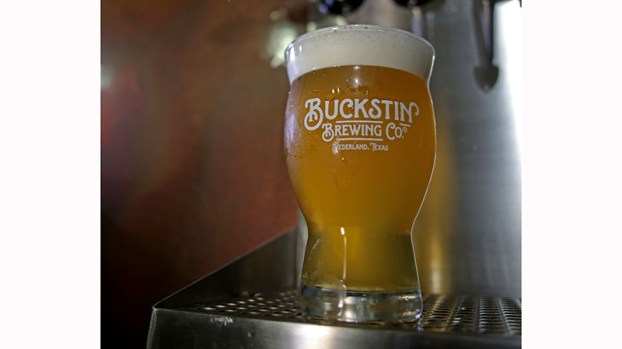 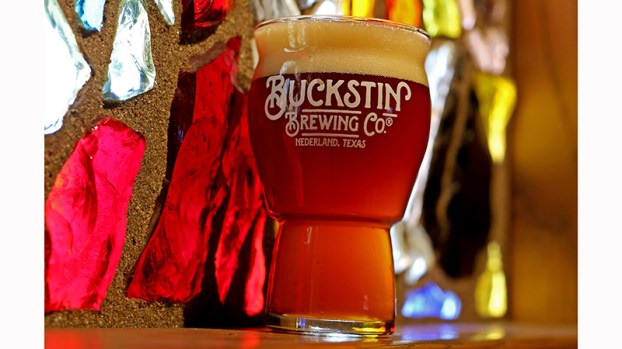 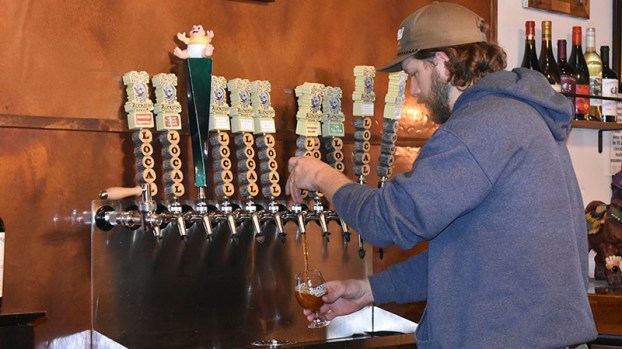 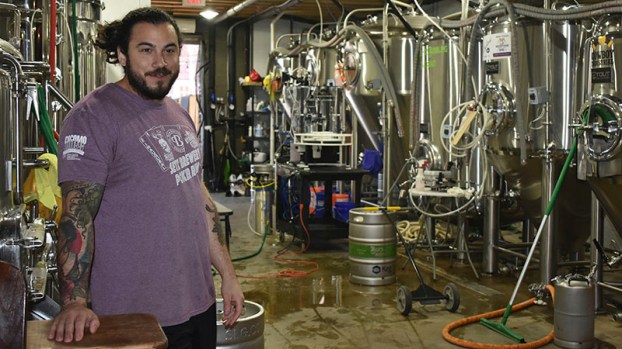 NEDERLAND — There is a celebration at Buckstin Brewing Company as the Nederland-based business looks to open its second location.

Owners Justin Buchanan-Lopez and Gabrielle Blanco took to social media this week to make the announcement.

“For over a year, we have been working diligently behind the scenes to take our dream to the next level. Today we are thrilled to announce that, once again, we find ourselves in an empty space with no windows, dirt floors, and the plans and ability to turn it into something incredible. Buckstin Brewing Company is coming to Beaumont,” the post reads.

The Nederland taproom, located at 1211 Boston Avenue, will remain the home base, and a concept will slowly unfold over the next year for the new location, the company said in the post.

The Beaumont location under development is at 6280 Phelan Blvd. in the West Park Marketplace. The area was once home to the Colonnade Shopping Center, Blanco said.

The building has received a major facelift over the last year and everything is new on the outside.

“And for Buckstin, we will be starting from the studs on our build-out,” Blanco said.

Buckstin opened two years ago and has earned recognition for its brews. In the Texas Craft Brewers Cup, the Nederland brewer pulled in a bronze medal for Birra D’Oro, an Italian pilsner, and a silver medal for Chugboat Island, a Belgian dubbel.

Buckstin has medals and ribbons from other competitions, including the 2020 US. Open Beer Championship, earning gold for The Mute Saison and silver for Easy Breezy Blonde.

And Buckstin has branched out to have beers stocked at local grocery stores.

When first opening the Boston Avenue location, the couple had a dream of opening a second location maybe five years down the road or expanding next door for more space. But with that type of expansion not being an option, they had to start dreaming bigger and finding a space that could support the capacity to keep up with the demand of their products, she said.

Nederland City Manager Chris Duque said while Buckstin’s expansion plans are not occurring on Boston Avenue or in Nederland, the city is glad to hear the Nederland location is staying open, adding the business is very popular and successful.

“Their new location in Beaumont will likely be another home run,” Duque said.

The future seems bright for the entrepreneurs as they follow their dream.

When asked if she had anything else to add to the story, Blanco said “just excited to bring this awesome concept to Beaumont. Can’t wait to get construction started.”