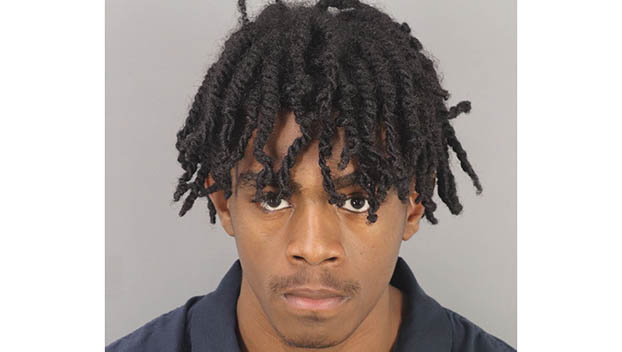 GROVES — The Groves Police Department announced early Friday evening that a second suspect is in custody following the shooting death of Alfonso Solomon at McDonald’s on April 14 in Groves.

Groves detectives, alongside of Jefferson County Warrant Division, were able to locate Darryl Prevost in Baytown on Friday.

The 19-year-old Port Arthur resident was taken into custody and transported to the Jefferson County Correctional Facility.

Police previously announced the arrest of 20-year-old Darionte Everfield, of Port Arthur, saying he was located last week in Harris County at a relative’s apartment.

The suspects’ vehicle was parked when Solomon arrived, left his vehicle and was talking to the driver of a Dodge Journey when he was shot.

Anyone with information on the shooting is asked to call the Groves Police Department or contact Crime Stoppers by calling 833-TIPS (8477), online at 833 TIPS.com or download the P3 TIPS App.