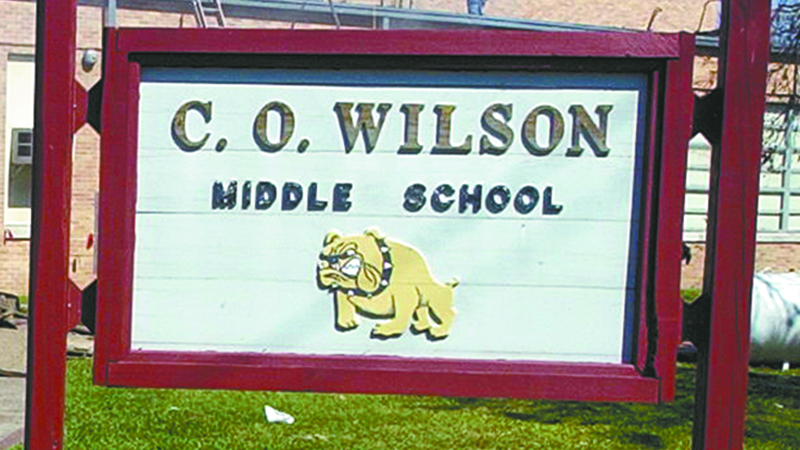 NEDERLAND — Just after 9:20 a.m. Wednesday, Nederland Independent School District officials said a social media threat mentioned earlier in the day “has been determined not to be not credible.”

District officials said the student has been removed from campus and would be disciplined according to the Nederland ISD student code of conduct.

School leaders noted an increased police presence was going to be on campus and Nederland Police were handling the investigation.

The school district encourages parents to remind their students to always notify a school authority or other adult if they are aware of any type of threat or suspicious behavior.