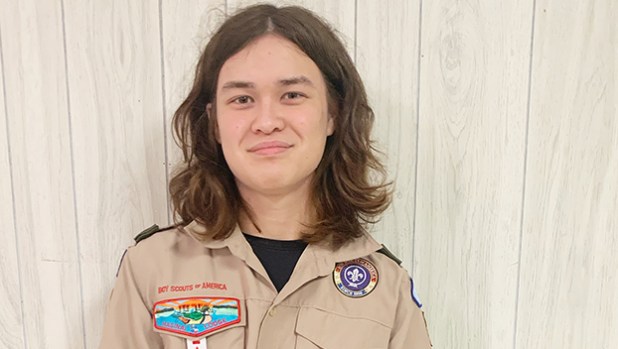 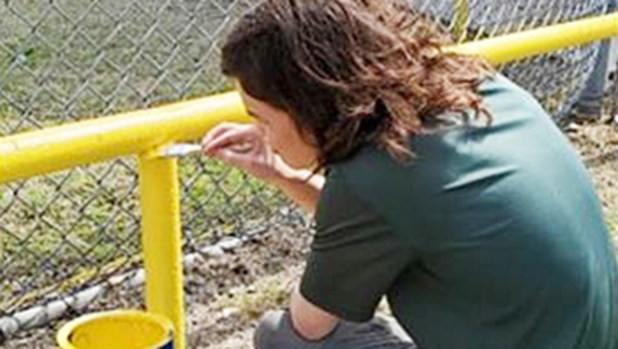 The more than 100 hours of community service included painting at the park. (Courtesy photo) 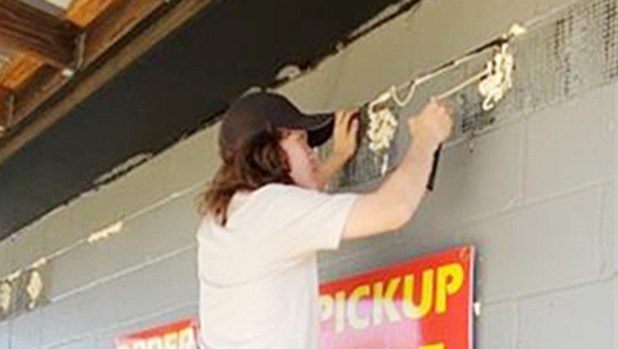 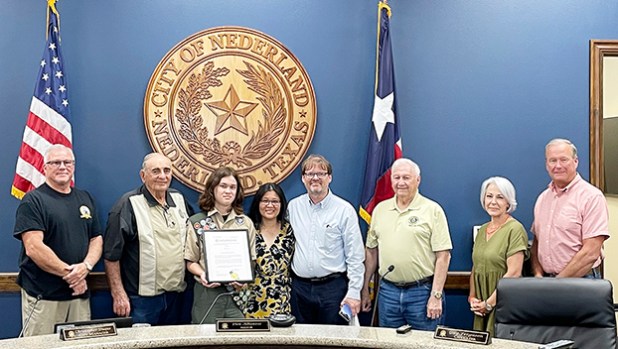 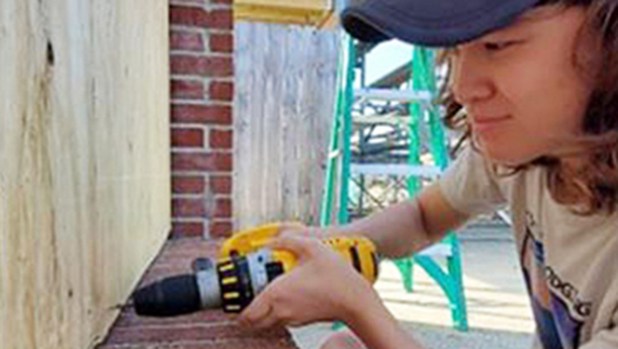 NEDERLAND — R L Bob Harmon Park on Park Drive in Nederland has a cleaner and more professional look these days thanks to the hard work of one of the community’s brightest up-and-comers.

Louis McIntire was honored by the City of Nederland for his improvement work at the facility, which serves the city, Babe Ruth League baseball and Adaptive Sports for Kids.

The improvements were part of the 16-year-old’s Eagle Scout project.

The effort included securing all supplies to sand and paint benches, install new plywood backing for the field of honor signage, improve the concession stand, enhance the telephone poles and more.

A City of Nederland proclamation noted: “Dedication, honor, character and service are true qualities of an Eagle Scout. Eagle Scouts are achievers and, on the whole, occupy higher and more responsible positions throughout our city, state and country. Lewis diligently pursued and attained his goal to become an Eagle Scout.”

In offering his praise, a grateful Albanese noted he was a Boy Scout in his youth but did not achieve the rank of Eagle Scout.

He led a round of applause for McIntire.