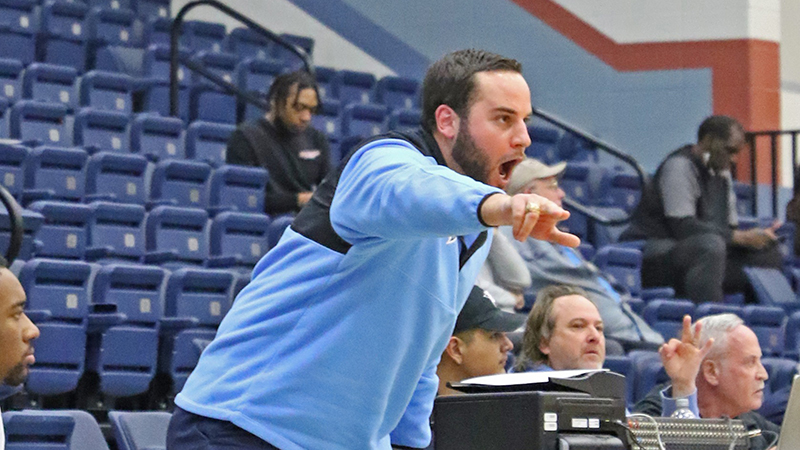 Brock Thewman is an assistant coach for Lamar State College Port Arthur. (Special to The News)

The group, which is made up of coaches and athletic directors from across Texas, honors the state’s top college coaches and players each spring.

Thewman joined the Seahawks for the 2020-21 season as LSCPA finished with an 8-15 overall season. After a sophomore-laden recruiting class in the off-season, the Seahawks rolled to a 20-12 mark, reaching the semifinals of the NJCAA Region 14 tournament.

The team leader in scoring and rebounds who led his high school team to the playoffs for the first time in 20 years, Thewman earned his first college degree at Texas A&M in 2018, a bachelor’s in sports management with minors in coaching and business.

The Eagle Scout award recipient was a member of the National Honor Society at Hamshire-Fannett High School, where he also was a varsity cross country runner and soccer player. 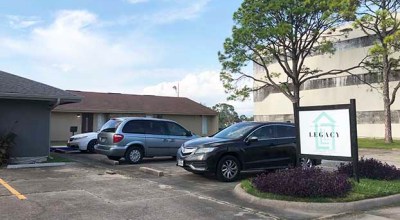