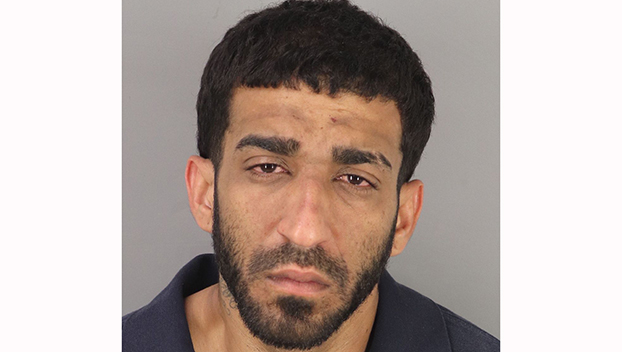 A Nederland man who allegedly stole electronics from a Port Arthur church was identified by handprints left on windows, according to court documents.

Frank Quinoneo Vega, 49, was indicted by a Jefferson County grand jury last week on a charge of burglary of a building. He remains in jail on a parole violation that has no bond.

According to a probable cause affidavit, officers with the Port Arthur Police Department were called March 10 to United Methodist Church De Gethsemani at 5:30 p.m. when an employee noticed the doors had been opened and items moved.

While doing a walkthrough, the employee found the church was missing a printer, television and microphone system.

A partial palm print was found on the window outside the nursery, and another on a kitchen window, the document says.

Both prints were reportedly matched to Vega.