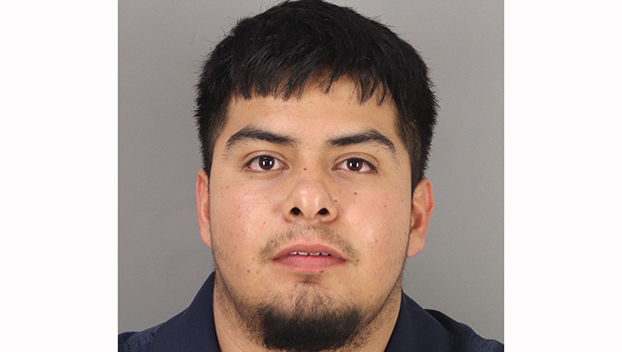 An 18-year-old attempted to flee police last month until a wheel fell off his vehicle, according to a probable cause affidavit.

Salazar was charged with evading arrest with a motor vehicle after allegedly fleeing from a Port Arthur police officer March 19.

It was just before 9:30 p.m. when the officer reportedly observed a driver “smoking its tires” while turning onto Procter Street from Rose Hill Park. The driver was driving in excess of 85 miles per hour in a 35 mph zone, passing other vehicles without signaling.

The officer caught up to the 2019 Chrysler 3000 and activated the overhead lights, but the driver continued through ditches and turned east onto 7th Street, where the vehicle “lost its front left tire and wheel.”

The driver was taken into custody at the scene.