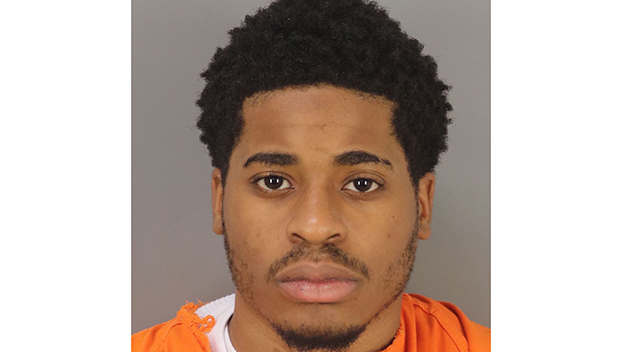 On Monday, 18-year-old, Dastacy Lawrence surrendered himself to the Jefferson County Correctional Facility to face the charge of murder for the shooting death of Marcus Freeman, a Port Arthur resident.

Port Arthur Police made the announcement Monday night, with Det. Sadie Guedry saying the killing occurred Jan. 21 in the 3500 block of Normandy Avenue at Normandy Apartments.

Marcie Freeman, the victim’s sister, said the family will fight to the very end; “that’s the kind of family we are.”

The case has been submitted to the Jefferson County District Attorney’s Office, Guedry said. 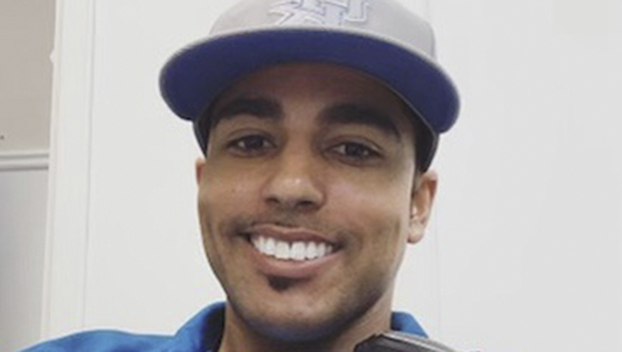 Freeman, 34, was the youngest of the close-knit family and the father of seven children. The family recently spent time at the beach for Spring Break, where they shared fellowship and food while grieving their loved one.

“It’s been hard,” Marcie said of how her and her family are dealing with the death. “I have so many emotions. My emotions are up and down. One minute I think I’m OK, the next I’m not.”

Her brother, she said, did not deserve this.

Family has said he was shot eight times.

Anyone with information on the shooting is asked to call PAPD or contact Crime Stoppers by calling 833-TIPS (8477) or download the P3 TIPS App. Tips are anonymous.