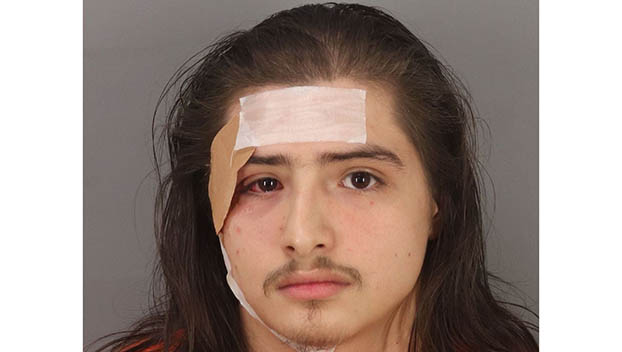 Beaumont Police Department detectives have obtained a second murder warrant for the March 12 killing of Juan Salazar that occurred at Goliad and Wall Streets.

Terry Antonio Johnson III, a 20-year-old Beaumont resident is currently in the Jefferson County Jail on the charge of murder for the April 15 homicide that occurred in Lumberton.

The additional murder charge was added Monday and bond was set at $1 million.

The investigations are on-going and additional charges and arrests are expected. Anyone with information related to these crimes can call Beaumont Police at 409-832-1234 or Southeast Texas Crime Stoppers at 409-833-TIPS (8477).

You can also download the P3 Tips app on your smartphone. All tips to Crime Stoppers are anonymous and you may be eligible for a cash reward.