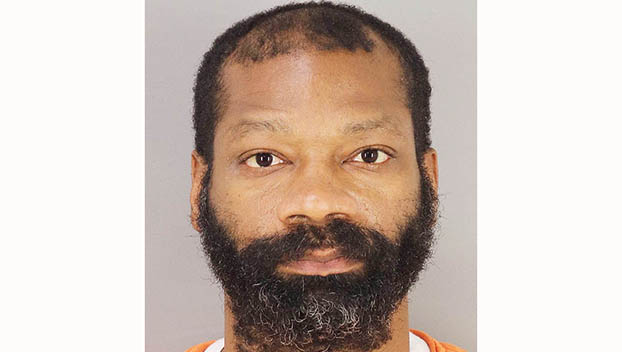 A Vidor man could be facing life in prison after allegedly holding two men against their will and threatening to light them on fire.

According to court records, at 10:21 p.m. the Beaumont Police Department was sent to an apartment on Major Drive in reference to a disturbance. On scene, officers learned a man had broken into a woman’s apartment and was holding two men against their will.

Officers on scene reported noticing the smell of a flammable liquid coming from the apartment.

The man remained in the apartment with the victims for several hours before SWAT negotiators secured their release and arrested the suspect.

Thomas remains in the Jefferson County Jail on two $250,000 bonds.