Arrest made following fatal shooting at McDonald’s in Groves 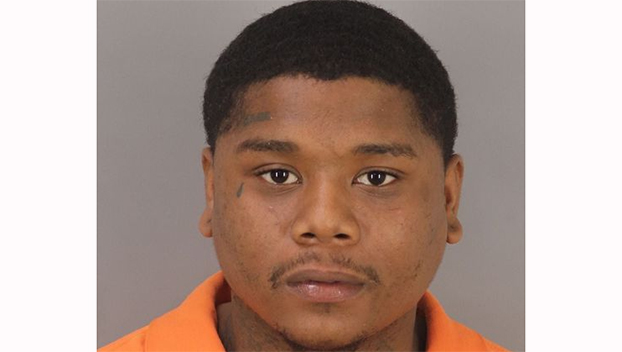 GROVES — One local man is in jail and another suspect is at large as the Groves Police Department continues investigating last week’s fatal shooting at a fast food restaurant parking lot.

Police announced the arrest of 20-year-old Darionte Everfield, of Port Arthur, saying he was located Thursday in Harris County at a relative’s apartment.

GPD Chief Deputy Kirk Rice said there is a second suspect who investigators are also attempting to locate.

Authorities have not publicly named the suspect.

According to Jefferson County Correctional Facility records, Everfield was booked at 3:18 p.m. Thursday on a charge of murder.

A warrant was issued for Everfield’s arrest following the fatal shooting of Alfonso Solomon.

The suspect’s vehicle was parked when Solomon arrived, left his vehicle and was talking to the driver of a Dodge Journey when he was shot.

Anyone with information on the shooting is asked to call the Groves Police Department or contact Crime Stoppers by calling 833-TIPS (8477), online at 833 TIPS.com or download the P3 TIPS App.