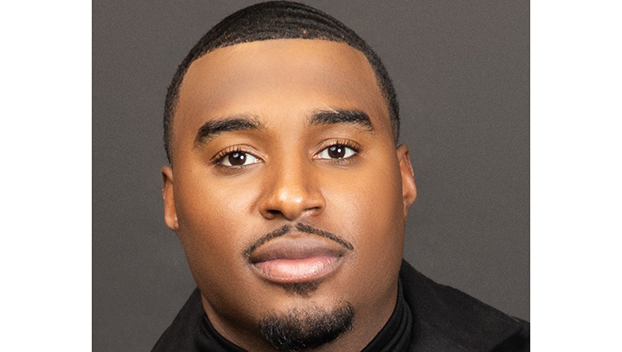 Ricky accepted Christ and was baptized at a young age at the Guiding Star Missionary Baptist Church by the late Pastor Emeritus Louis Hatch, Jr.

Later in his life he united with the Eastern Star Missionary Baptist Church under the leadership of Pastor Lloyd Scott.

Ricky was named All-state, player of the year, and Beaumont News Super Gold Team MVP, as well as PA News Offensive MVP and Southeast Texas Player of the year. Ricky was also nominated for the Willie Ray Smith Scholarship Award in 2013. He continued his education at Morgan State University in Baltimore, MD.

As a sophomore in 2014 he appeared in ten games with the Morgan State Bears, starting three of them and finished with 13 catches for 117 yards (9.0 average) and a touchdown.

He started every game as a Junior in 2015 and was ranked second on the Team in receiving.

He had a career high 29 receptions for 323 yards (11.1 average) and a season-high six receptions for 45 yards against Hampton in October 2017, one of their toughest rivals. Ricky obtained a Bachelor of Science in Sociology Degree in 2017.

Ricky was a hard worker as Operator at Magellan Oil and Gas Company in Channelview, Texas.

He was also a Conductor for BNSF Railroad in Beaumont, Texas.