A Port Arthur man pleaded guilty Tuesday to intoxication manslaughter following a 2020 wreck that killed one Beaumont police officer and injured another.

Luis Torres, who was 18 at the time of the wreck, agreed to a plea deal less than an hour before opening statements were to begin in his trial in Judge John Stevens’ courtroom.

Torres will return Wednesday for a second hearing on a charge of aggravated assault with a deadly weapon for injuries caused to 28-year-old Officer Gabriel Fells. A condition of his plea agreement was the original charge of intoxication assault be downgraded, according to statements made in court. 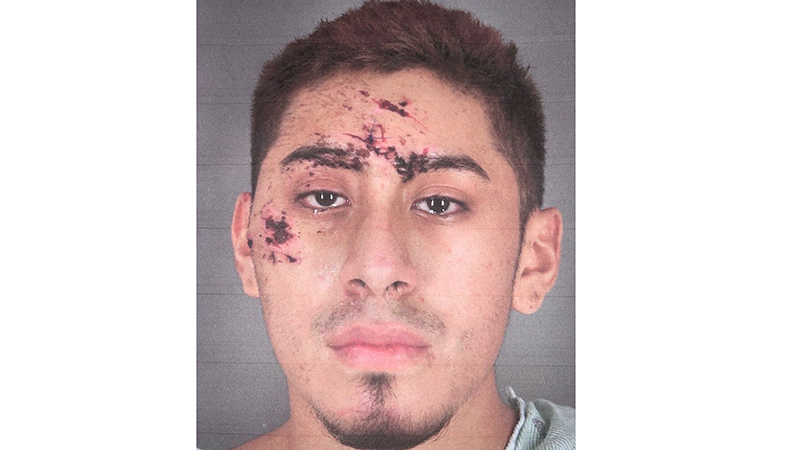 On Aug. 9, 2020, 23-year-old Officer Sheena Yarbrough-Powell and 28-year-old Officer Gabriel Fells were traveling northbound on Cardinal Drive near the Texas 347 overpass when a wrong way driver not using headlights struck them head-on.

Police said Torres was driving without a license and was believed to be highly intoxicated with a blood alcohol content of .296.

Torres will return May 23 for sentencing. An additional condition of his plea agreement is his sentence in the intoxication manslaughter charge not exceed 30 years, and run concurrently with any sentence received for the second charge.

The two sentences will run concurrently.