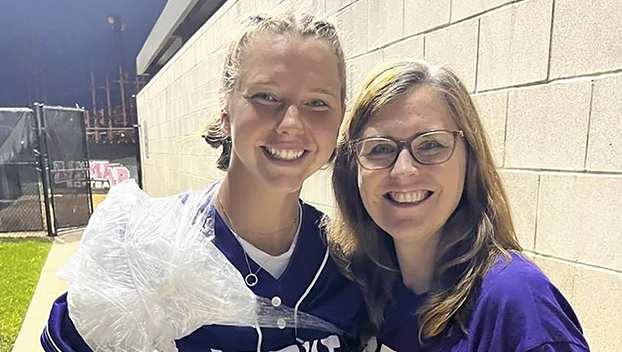 BEAUMONT — Former Bridge City softball pitcher and current Stephen F. Austin ace Kassidy Wilbur picked up a pair of wins in a SFA sweep of Lamar University in Western Athletic Conference action at Lady Cardinal Field over the weekend as it was a nice trip home to the Golden Triangle.

Wilbur (17-10) worked six innings in a 5-0 Lady jack Game One victory as she allowed four hits while striking out six while walking two.

She also nabbed another win a 11-0 victory, in which she tossed four innings, striking out three while walking two and allowing three hits.

The Ladyjacks also notched a 10-1 victory in Game Three to sweep the series.

Wilbur has tossed 148 innings on the season and has a 2.65 earned run average. She has 186 strikeouts and has walked 68.

The Ladyjacks are 13-2 in their WAC Division as they maintain first-place.